Voting is now on.

There was a problem loading the video. Please try again later.

Making of Film Spring Open-Air 2014 and introduction of interactive feature films, virtual reality and Oculus Rift. It is a unique meeting point for film and new media professionals, debutants, graduates and students, who can develop their artistic and technical skills in a spirit of cooperation and shared passion for cinema.

Our programme enables the participants to work on their own projects with the support of outstanding professionals in the artistic group of their choice or learning independently from the artistic groups. We provide lectures by award-winning top professionals, workshops, tests of the state-of-the-art equipment and software, meetings with well-known artists, showings and discussions on films made by our guests and presentations of the participants’ projects made during the workshop. Initiator of Film Spring Open is an Oscar nominated cinematographer especially known for Kieslowski’s Double Life of Veronique, Three colours: Blue, Short film about killing, as well as Gattaca, Black Hawk Down, King Arthur, Harry Potter and The Order of Phoenix. Winner of awards at the festivals in Berlin, Venice, Prague, nominated also to BAFTA, Cesar. During his 45- year career he made about 70 films in 19 countries and has shared his knowledge as a lecturer in many European schools. 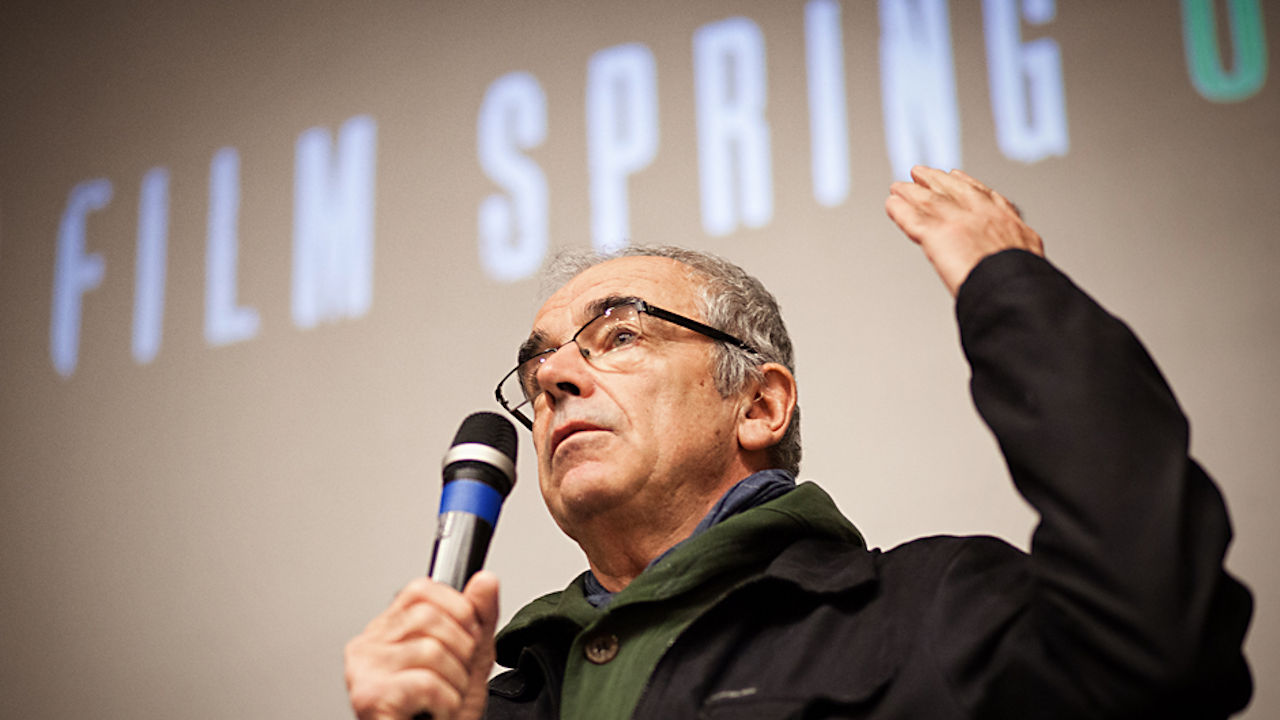 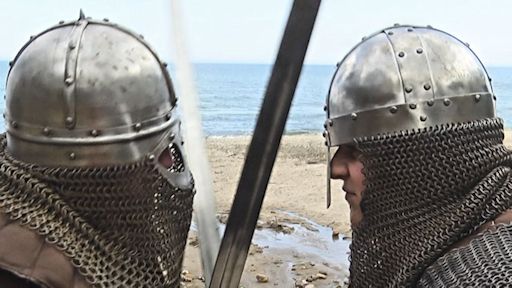 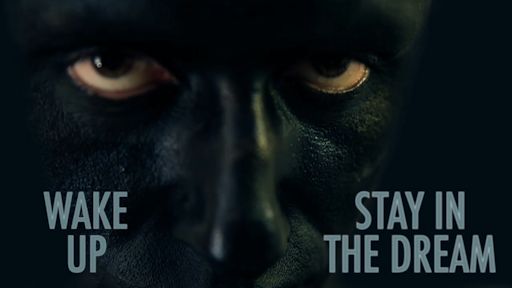 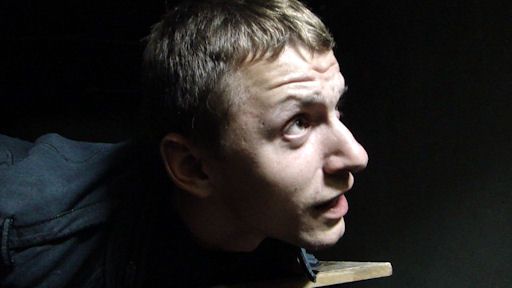