Voting is now on.

There was a problem loading the video. Please try again later.

This is the interactive summary of three Hevelius stratospheric missions made by Kosmonauta.net and the Polish Astronautical Forum internet community. The first mission was done in April 2011, the second one in September 2012 and the third one in November 2012. Now the Hevelius team is preparing for the fourth mission, which is called STRATOMUSICA. This mission intends to deliver full view of stratosphere (including up and down), together with special electronic music prepared by Mr Przemyslaw Rudz. If all goes well, then the STRATOMUSICA mission will be conducted sometime in mid 2014. 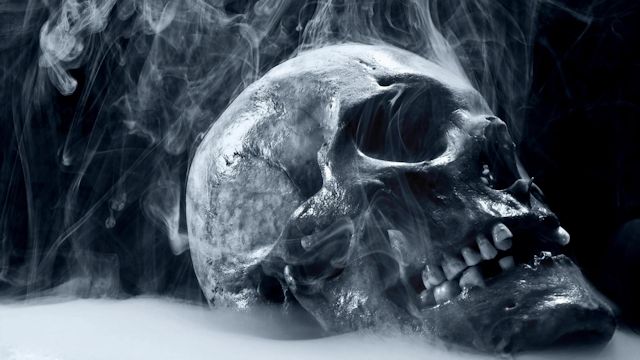